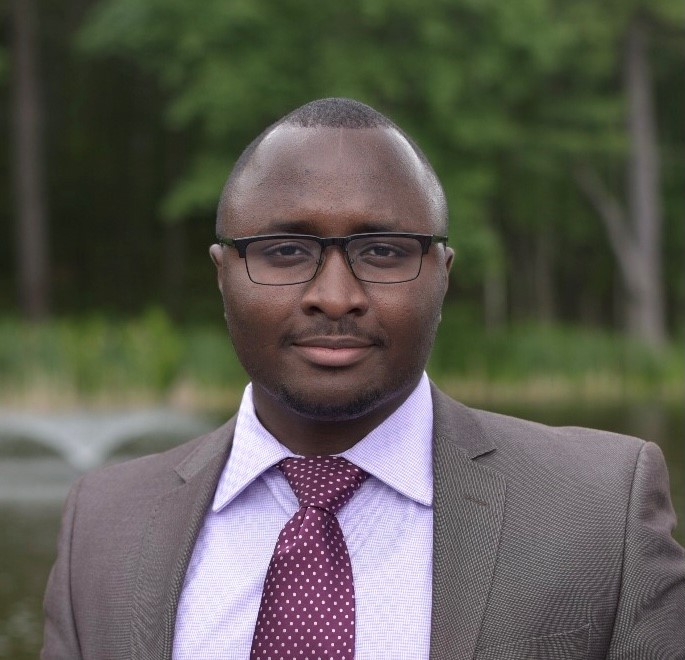 Kwasi is a product of Bronx Community College and attended the university from 2010 to 2012. His career path was directly forged from the biology classroom of Dr. Charles Maliti, with whom he conducted research as a participant of the New York City Louise Stokes Alliance for Minority Participation (CUNY-LSAMP) program. He served as the vice president of the student government, and with a group of friends started the Biology Club on campus. He was also a member of the phi theta kappa honor society, and through the college spent a summer at Salzburg, Austria to study global civics.

After Bronx Community College, he continued his education at the Binghamton University, where he received his bachelor’s degree, followed by a master’s degree at Columbia University. Kwasi credits his experiences at Bronx Community College as one of the major reasons he has achieved what he has so far and continues to work to champion the success of others and the hope of the patients he works for.