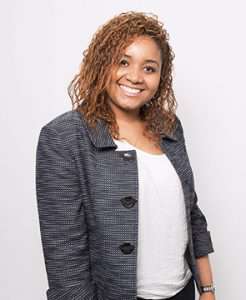 The first thing that I have to say is that before knowing anything about ASAP Program, I was like an orphan in the middle of Times Square. I did not have any clue about how it was to be in college and did not know what I wanted to major in. I was part of the CUNY Language Immersion Program (CLIP) at Bronx Community College, and by that time I only had six month or less living in the United States. I did not understand a word in English and the only thing that I had in my mind was “Yes, I like chicken.” What a frustration! I was so scared to express myself in English. After one year being part of CLIP, one of my teachers told me, “Listen Paola, I know you are too shy, but now it is time for you to explore another world outside this program (he meant to say college) and I know how smart you are. You have great capacity and skills; you perfectly qualify for a program called ASAP.” I found out that ASAP would provide me with free textbooks, a MetroCard, tuition assistance, an advisor who would be with me until I graduate, and they would help me to focus on my abilities and skills as a student in order to graduate within three years. I came to the ASAP office full of doubts, stress, depression, and insecurities about myself. After my first meeting with my advisor I was put on the right track, and I graduated with a 3.8 GPA.