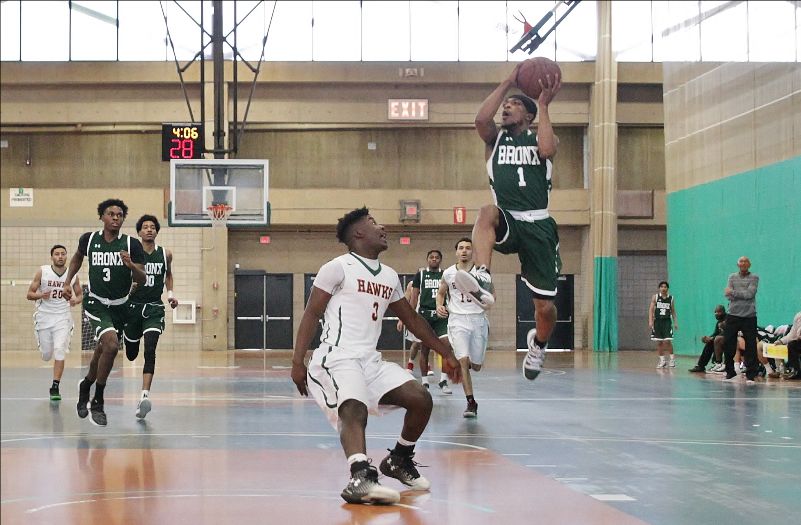 Bronx Community College sophomore Tilquan Rucker, the standout star of the Broncos Men’s Basketball Team, has reached a new height in his stellar career on the court. Earlier this month, he was named a National Junior College Athletic Association (NJCAA) Second Team All-American, only the third Bronco ever to achieve that distinction and the first since 2012. Rucker was also named the CUNY Athletic Conference Player of the Year and a Region XV First Team All-Star. A two-time NJCAA Division III Player of the Week and a three-time CUNYAC Player of the Week, Rucker finished with double-digit points in every game he appeared in this year.