A Day for Second Chances 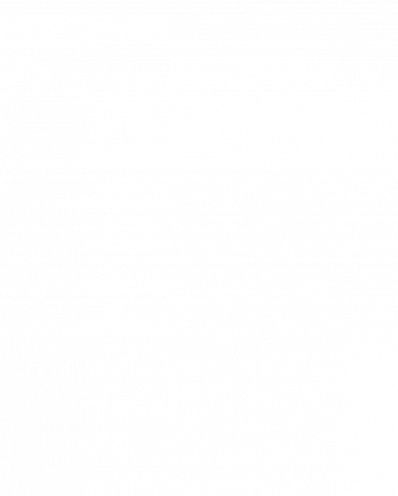 As a teenager, Kalief Browder was incarcerated for three years on Rikers Island (much of it in solitary confinement) because he couldn’t make bail for a crime he insisted he did not commit. He was released when the charges against him were dropped.

At BCC he made his mark as a student and mentor. But the demons that followed him from the horrors of Rikers eventually drove him to suicide, spurring a national campaign for criminal justice reform.

In Kalief’s honor, Bronx Community College hosted a Re-entry Resource Fair on September 24 in Roscoe Brown Student Center. Formerly incarcerated BCC students and others impacted by the justice system learned about jobs, programs and services available to support their return home. Represented at the fair were such groups as:

The Fortune Society, whose mission is to support successful reentry from incarceration and promote alternatives to incarceration.

Exodus Transitional Community, which offers a broad spectrum of services for adults and youth affected by the justice system.

College Initiative, a Prisoner Re-entry Institute Educational Initiative, helps make the college dreams of formerly incarcerated and court-involved men and women a reality by providing the guidance and practical assistance they need to enroll in college and succeed.

Getting Out and Staying Out (GOSO) empowers young men to avoid involvement in the criminal justice system by reshaping their futures through educational achievement, meaningful employment and financial independence.

Project Impact, a new program at the Borough of Manhattan Community College, for students who have been impacted by the justice system.

BCC resources like Future Now, Accelerated Study in Associate Programs (ASAP) and the Men’s Empowerment Network (MEN) were also on hand to talk to interested students.

In efforts such as these, the legacy of Kalief Browder lives on.