BCC Reads: One Book, One College, One Community

We are delighted to announce that the college community selected BECOMING, by Michelle Obama for our BCC Reads series this year.  We already have an extraordinary schedule of events planned. 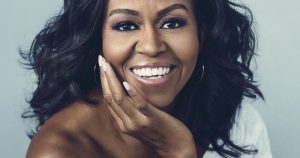