The architectural masterpieces of Stanford White, which have earned Bronx Community College the designation of National Historic Monument, had a starring role in an episode of the WNET documentary series Treasures of New York, which aired on Sunday, July 21. Originally broadcast in January 2014. 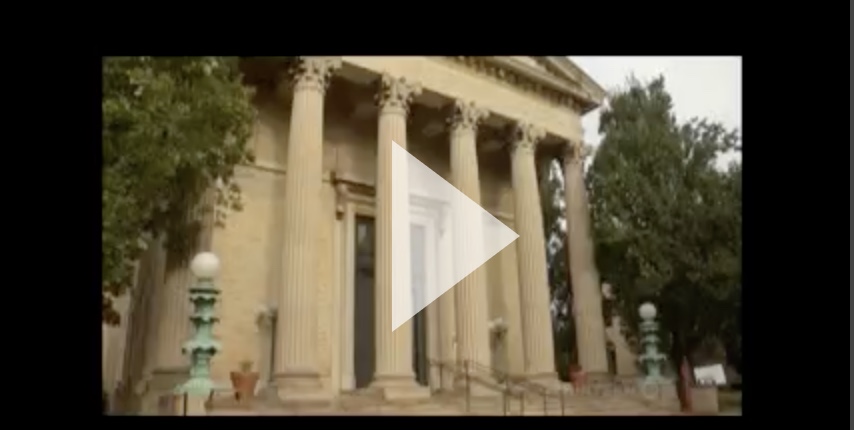 The half hour was devoted to Stanford White’s contribution to the look of New York City on the verge of the 20th century. As seen in this clip, the BCC campus has never been more gorgeous than in these shots taken by the Treasures of New York camera in October 2013 — 13 months after the dedication of North Hall and Library, which also appears in the episode. That structure, designed by Robert A.M. Stern, completed the vision of the College’s central quad dreamed up by White over a hundred years earlier.