BCC’S POOL BUBBLES BACK TO LIFE 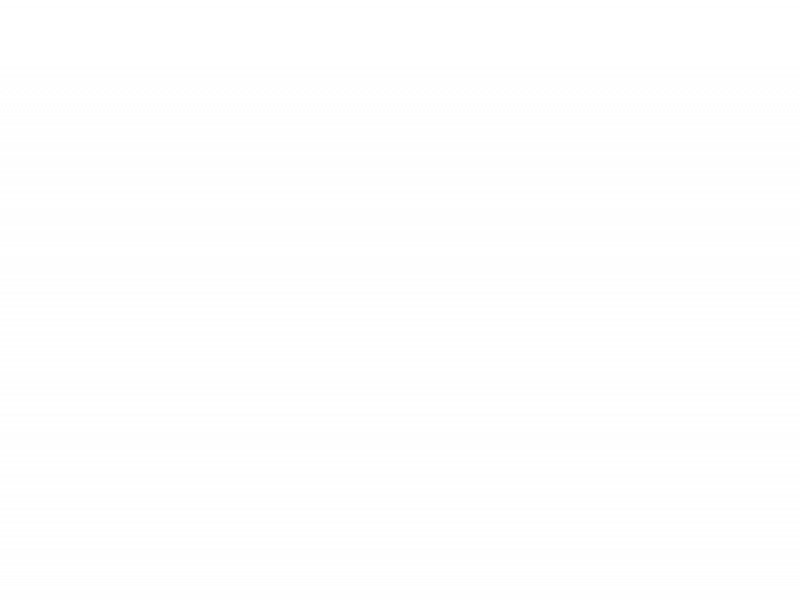 His words reverberated off the new tiles that are part of a massive makeover of the pool, officially launched with a ribbon cutting ceremony attended by officials from across the borough and The City University of New York.

Headlining the event was CUNY Chancellor Félix V. Matos Rodríguez, making his first major public appearance at Bronx Community College since he took office last May.      “Reopening this pool was like a swimming relay medley,” observed the Chancellor. “We had to have a funding relay. So I’d like to thank the different legs of that relay.” Among those the Chancellor then acknowledged were New York Governor Andrew Cuomo and Mayor Bill de Blasio.

Some $5 million of the renovation, the result of a collaboration between all levels of government from The Dormitory Authority of the State of New York to support from CUNY, includes new pool and pool deck tiling, which has extended the length of the pool to the full 25 yards required for swim meets; new heating and ventilation systems, light fixtures and water treatment and filtration equipment; and replacement and repair of the drainage piping and pool shell to prevent the leaks that closed the pool a dozen years ago. Judith Bergtraum, CUNY Senior Vice Chancellor for Facilities Planning, Construction and Management, and her hard-working team were key players in the process.

Borough President Ruben Díaz Jr. and the Bronx City Council Delegation members made possible an additional $3 million in capital funding for Fiscal Year 2019 to increase gymnasium accessibility by building an elevator that stops at the second, third and mezzanine floors. The pool, the basketball court, weight room, dance studio, cardio studio, classrooms and bathrooms are now accessible to all BCC students, faculty and staff.

Fittingly, Borough President Díaz was also part of the ribbon-cutting ceremony, observing “We want our students in the Bronx to be exposed to as many sports as students in other communities. Yes, today we are cutting a ribbon on a swimming pool, but what we are saying is that CUNY deserves this, right here in the boogie down Bronx at BCC.”

Council member Fernando Cabrera, whose district includes Bronx Community College, commented on the special significance of a pool in a diverse borough, noting that “64 per cent of African-American kids and 45 percent of Latino kids have little or no swimming ability. This matters. Today we are starting a new chapter. Look at this beautiful place!”

The formal ribbon cutting was followed by the first four swimmers to dive into the waters of the freshly dedicated pool. They included Dr. Jane Katz, a member of the U.S. synchronized swimming team that went to the Tokyo Olympics in 1964 — the same year she began teaching at BCC’s Department of Health and Physical Education. Dr. Katz was very excited by the reopening of the pool where she spent much of her academic career. “There are a thousand seats here. No pool in New York City is like that,” she enthused, adding “If you can swim, it is a life-saving skill.” The author of a dozen books on aquatics, Dr. Katz closed the ceremonies demonstrating her synchronized swimming moves while the crowd cheered.

But for Chancellor Matos Rodríguez, the day at BCC was not over. He also met with the College community over lunch at the Thurgood Marshall Law Collection in BCC’s North hall and Library.

“For me this has been an opportunity first to celebrate the ribbon cutting of the swimming pool, which is part of our commitment to having better facilities for the campus and the students,” said the Chancellor, “and then to meet the student leaders, get some of their thoughts, hear from the faculty and staff and celebrate the beginning of a new school year. It’s great to be back in the Bronx with the BCC family.”