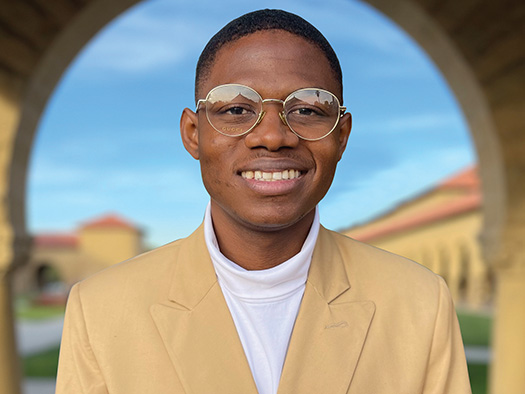 Zouberou grew up in Togo, where there were limited opportunities to seek higher education. He arrived in New York City so he could pursue his dream of going to college – but he needed help. Future Now, a Bronx Community College prep program, helped Zouberou pass his GED and provided guidance as he applied to attend four-year colleges. The result: a full-ride scholarship to Stanford University. Zouberou now studies computer science, which he hopes to use to help others, including those back home in West Africa. 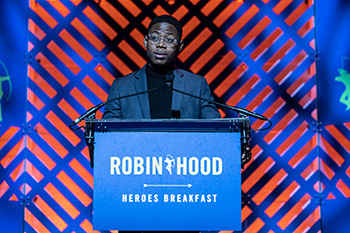 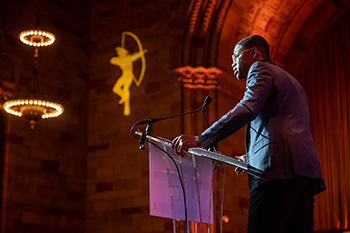 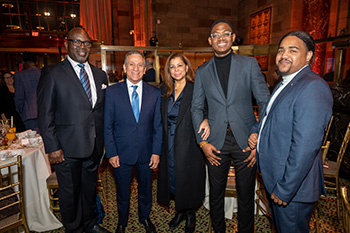 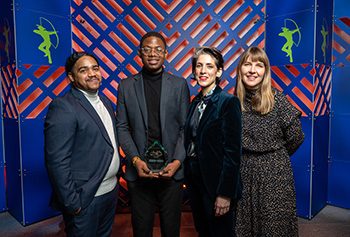 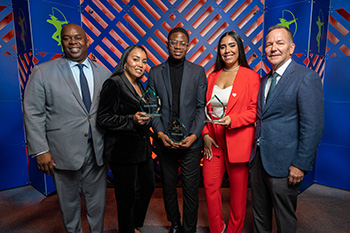