The College and the Constitution 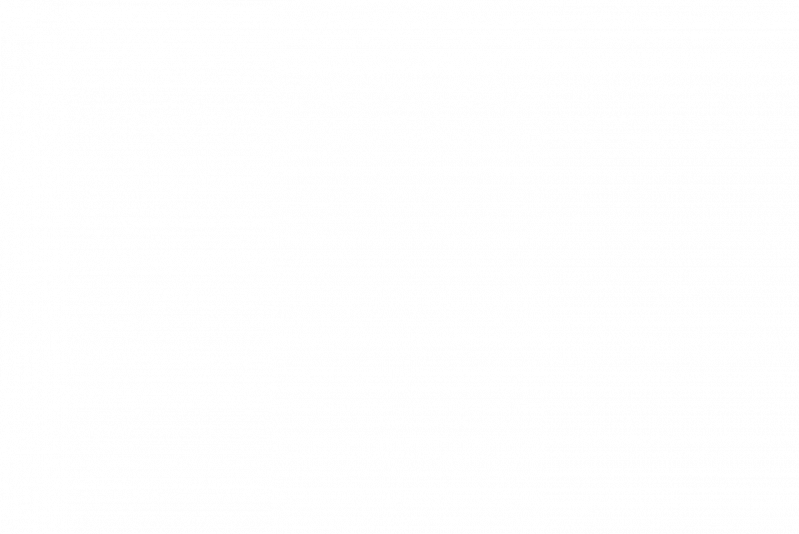 BCC’s celebration of Constitution and Citizenship Day returned to campus on Tuesday, September 17, the 232nd anniversary of the signing of the United States Constitution.

A full house gathered at Meister Hall Lobby for an afternoon of awareness and activism kicked off by History Professor Mara Lazda, an organizer of the event, who put on her instructor’s hat for a quick review of the origins of our nation’s founding document.

Professor Lazda was followed by BCC President Thomas A. Isekenegbe, who stressed the other theme of the day. “If you want officials who uphold the Constitution, then make sure you vote and make your opinions known,” he urged. “You cannot complain if you don’t vote.” For those moved by his suggestion, one of the many information tables lining the lobby was devoted to registering new voters.

BCC students, faculty and alumni who bring the ideals of the Constitution to life through their involvement in Bronx community groups also addressed the gathering. Art inspired by the Constitution was part of the festivities as well, from “We the People,” an interactive art installation created under the supervision of Art Department Deputy Chair Professor Lisa Amowitz, to a musical setting of the 14th Amendment performed by members of the BCC Chorus and the composer, Music Professor Ben Yarmolinsky.

The featured attraction of the day was New York State Senator Gustavo Rivera, who spoke about his work in Albany and the Bronx and how it related to the themes of the day. “An active democracy requires active participation,” said the Senator. “The Constitution is a beautiful document that was written hundreds of years ago and it can have as little relevance or as much relevance as we demand from it.”

The afternoon was sponsored by the BCC President’s Conversation Series through the Bronx Community College Office of the President and was co-organized with BCC Reads, the Office of Student Life and the BCC Democracy Project.