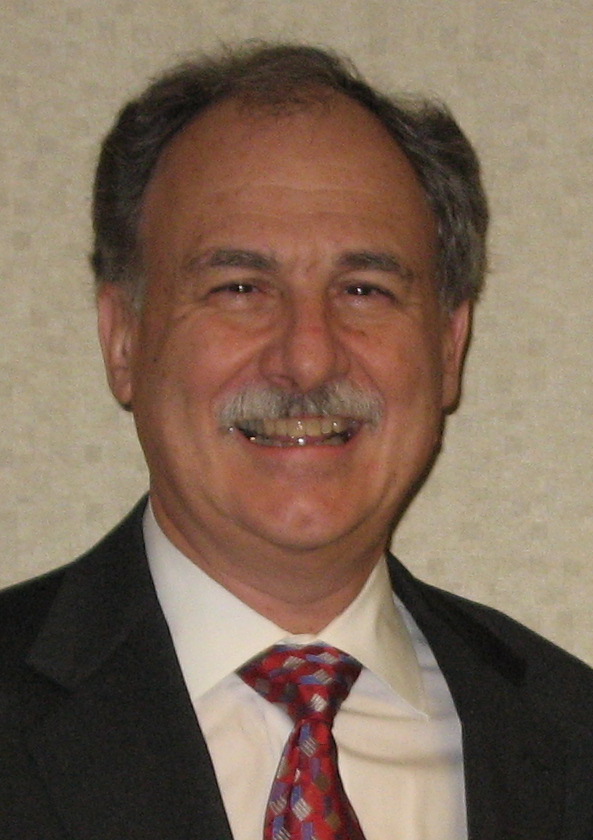 Dr. Robert Wechsler (Adjunct Assistant Professor, History) researched, wrote and curated a New Rochelle Public Library exhibit in February 2020 on the Charles W. Dickerson Fife, Drum and Bugle Corps. His related article, “From a Segregated Boy Scout Troop to a World Class Music Group: The Origins of the Charles W. Dickerson Music Group,” was recently published in The Westchester Historian.
The music group originated in an African-American Boy Scout troop in the late 1920s. After the newly formed troop was stuck marching at the end of a New Rochelle Memorial Day parade, their scoutmaster decided to form a marching corps and teach the scouts to play instruments. Named for a member who was a Tuskegee Airman and trained by a musician who taught some of America’s greatest jazz drummers, the group won national performance competitions in late 1930s. They went on to become a nationally recognized field music group winning international acclaim.
To learn more about the exhibit and the library collections it is based on, visit New Rochelle Public Library website. Dr. Wechsler’s article is in The Westchester Historian (Quarterly of the Westchester County Historical Society), Vol. 96, Issue 1, Winter 2020.