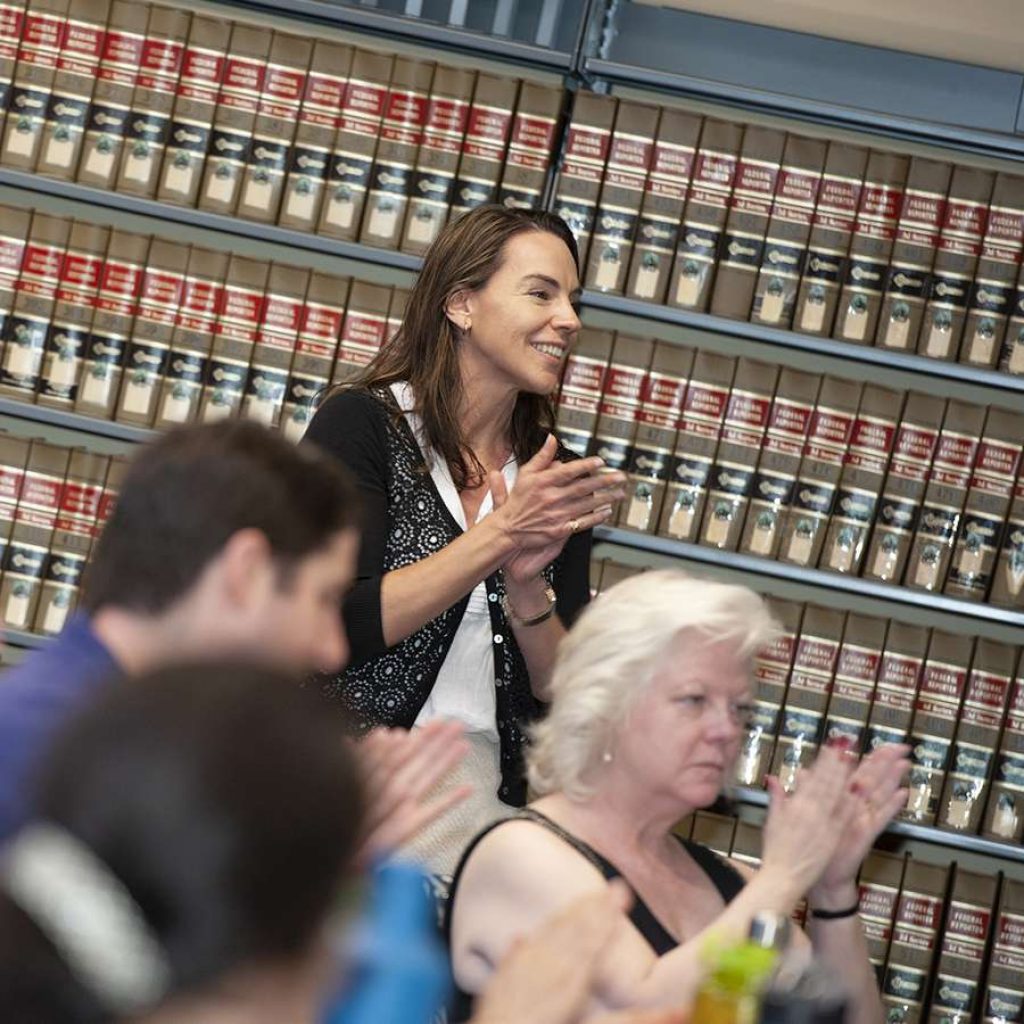 1. Next Stop Assistant Professor (under development) 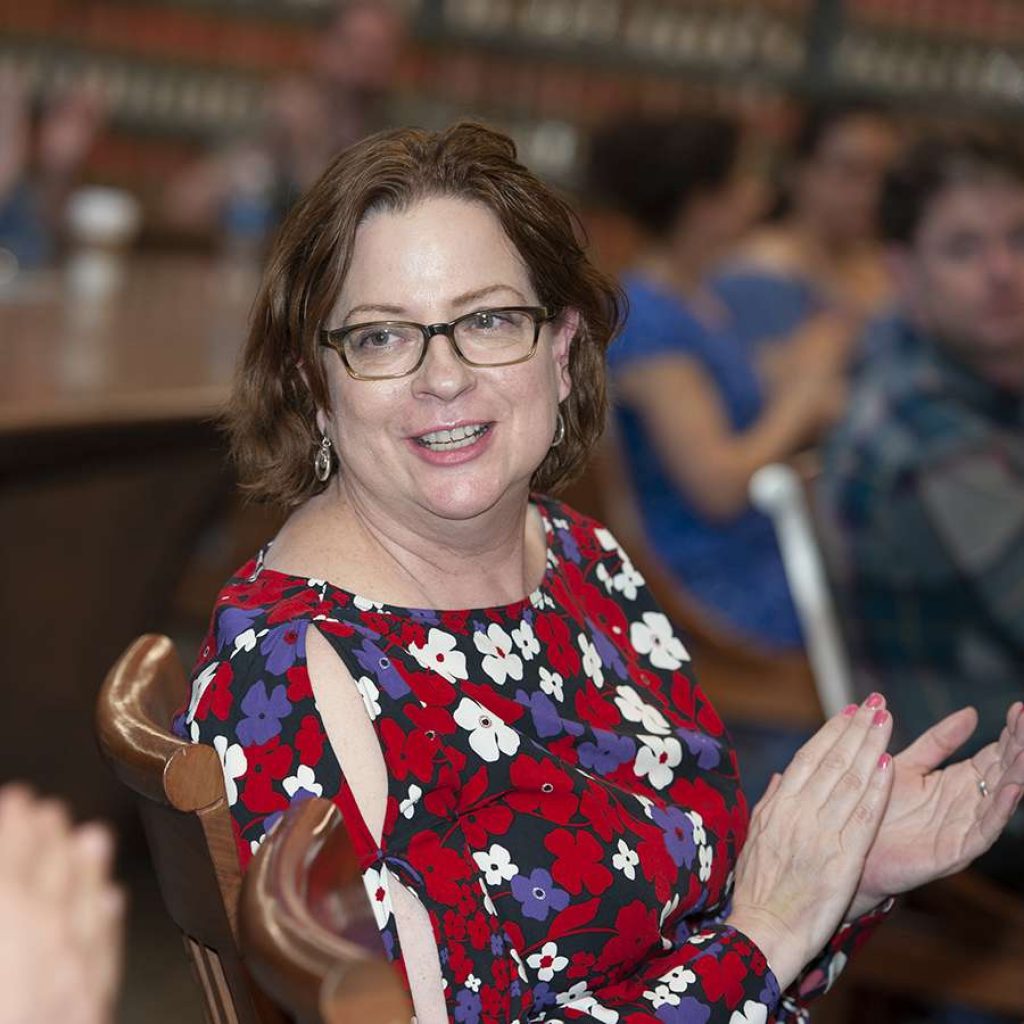 2. So you want to be an Associate Professor 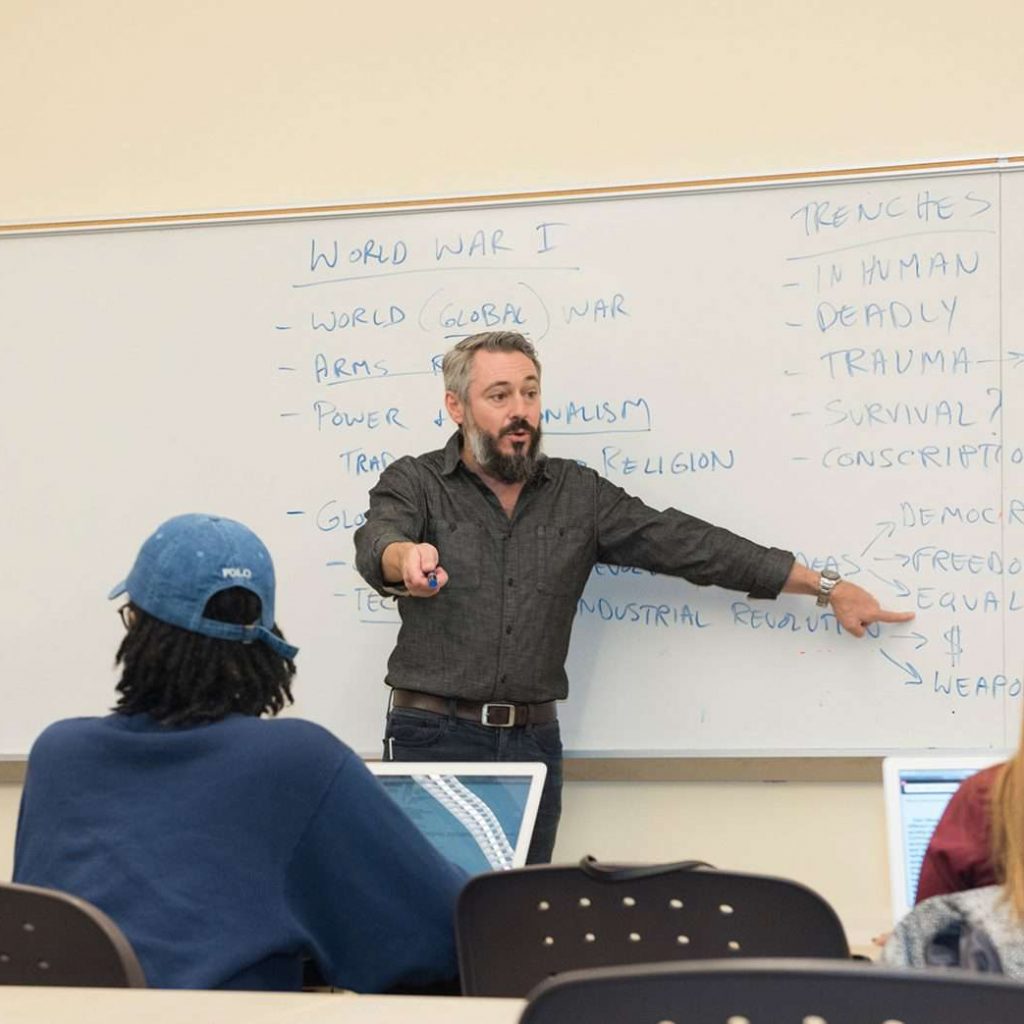 3. So you want to be Full Professor 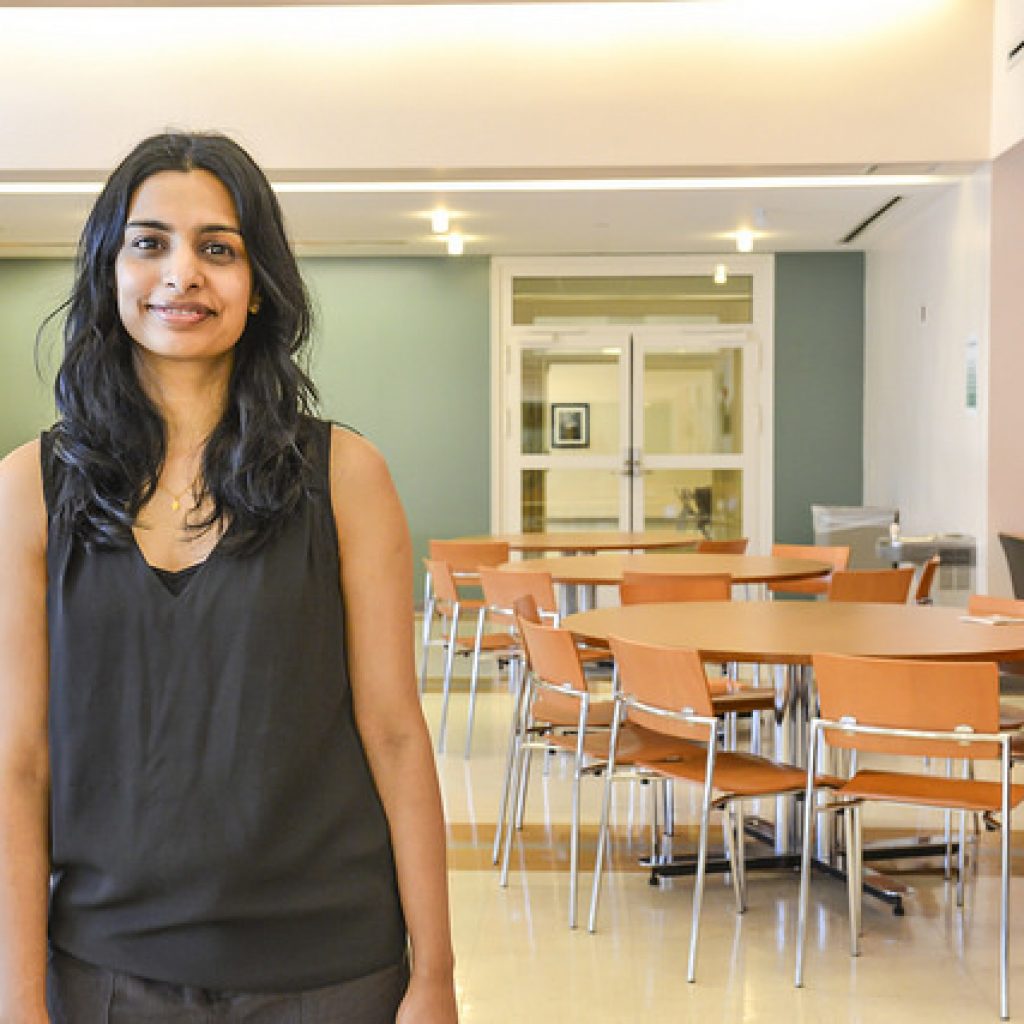 4. So you want to Apply for Tenure (under development) 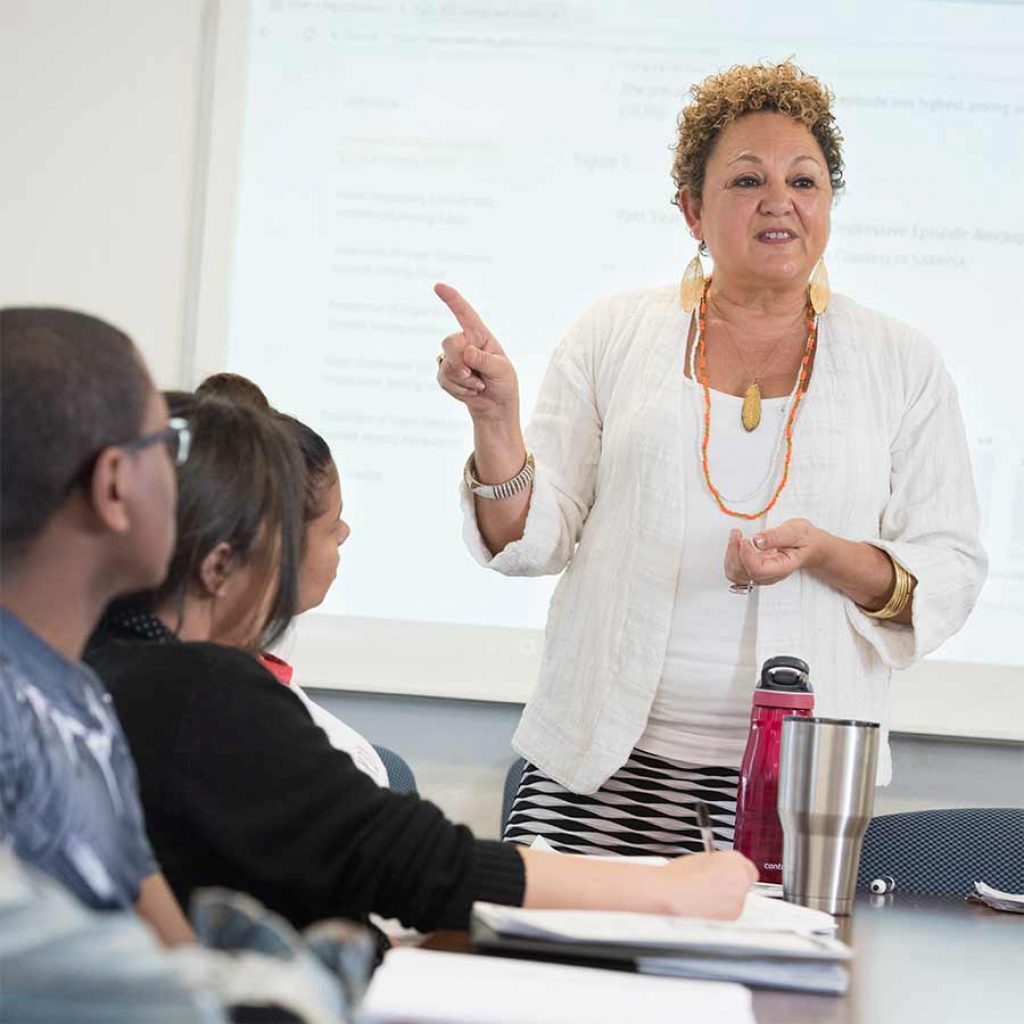 5. Completing your CV (under development) 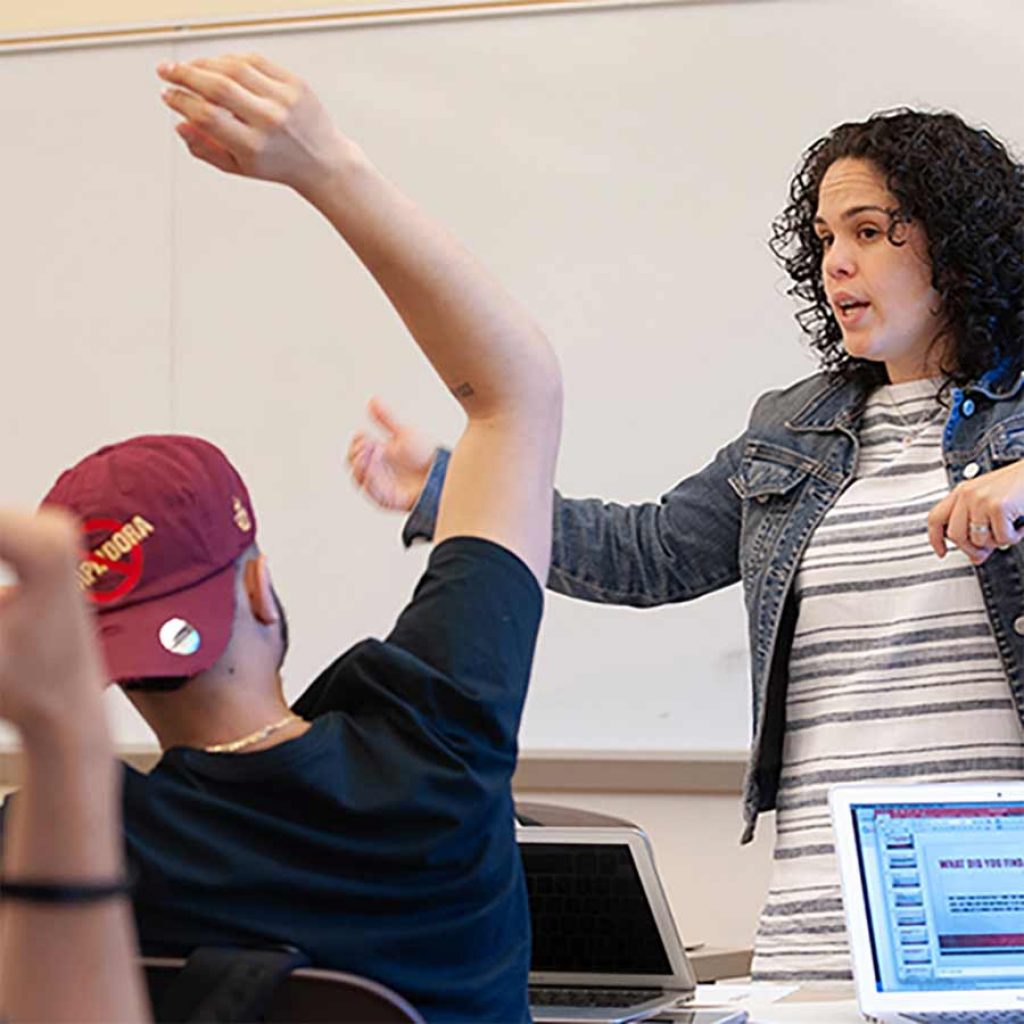 6. Writing your Brief (under development) 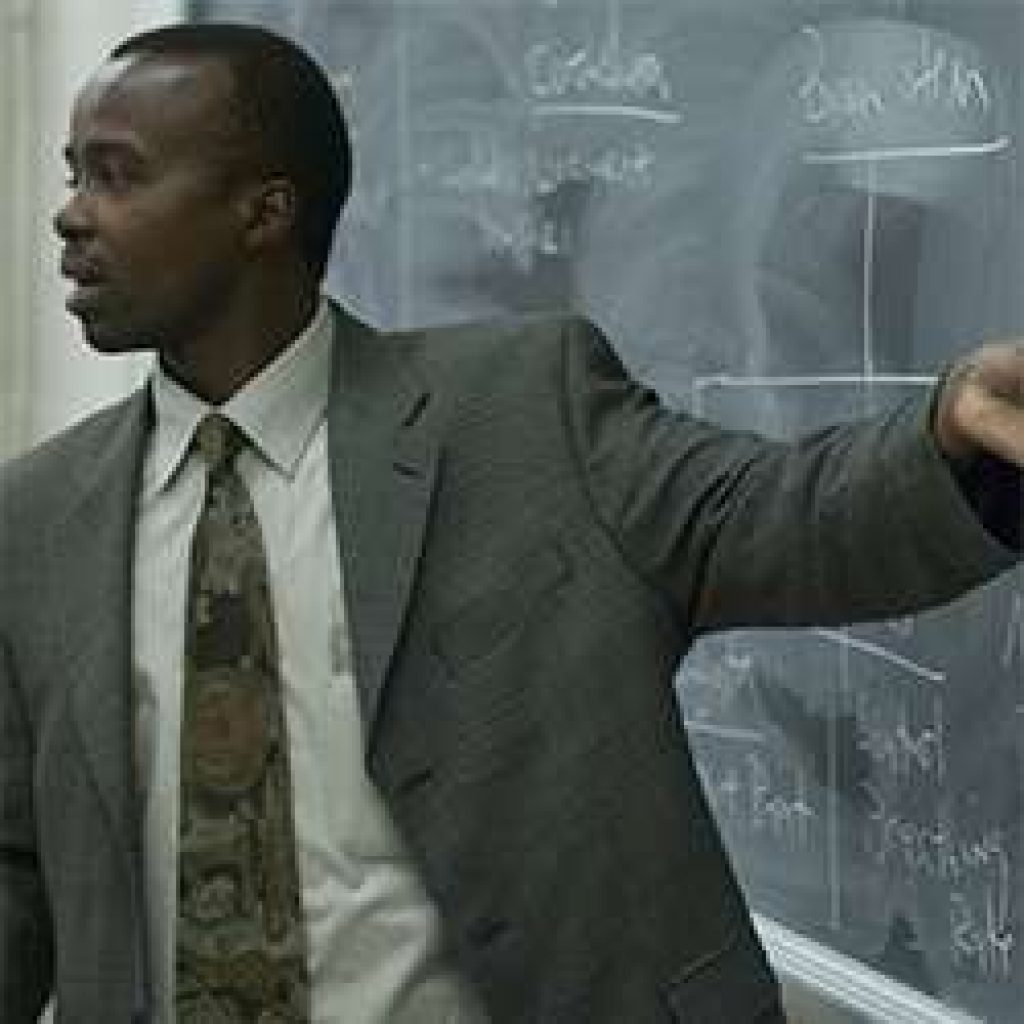 7. Applying for Fellowship Leave (under development)

1. Next Stop Assistant Professor (under development)

To Assistant Professor – The candidate must possess the Ph.D. degree and submit evidence of qualifications to meet, in due time, the standards required for the first reappointment. Those persons without the Ph.D. currently holding positions as Assistant Professors and Instructors at the community colleges shall not be affected by this provision.

2. So you want to be an Associate Professor

To Associate Professor – The candidate shall present evidence of scholarly achievement following the most recent promotion; in addition to evidence of continued effectiveness in teaching, the candidate should thus meet the qualifications required for tenure.

3. So you want to be Full Professor

4. So you want to Apply for Tenure (under development)

Tenure
Pursuant to the PSC/CUNY Agreement of 2002-2007 and subsequent legislative actions, the time to tenure for those professorial titles has been changed from five years to seven years. Tenure will now take effect with the eighth full year appointment. This change is effective for those appointed as of September 1, 2006. However, as an interim measure, those in the professorial ranks with an initial appointment year of September 1, 2006, to August 31, 2007, may elect to take five years to tenure.
1. The decision to grant tenure shall take into account institutional factors such as the capacity of the department or the College to renew itself, the development of new fields of study, and projections of student enrollment.
2. The criteria upon which decisions to tenure are based shall be as follows:
a. Teaching Effectiveness- Tenure appointments shall be made only when there is clear evidence of the individual’s ability and diligence as a teacher.
b. Scholarship and Professional Growth – Evidence of new and creative work shall be sought in the candidate’s published research or in his/her instructional materials and techniques when they incorporate new ideas or scholarly research. Works should be evaluated as well as listed, and work in progress should be assessed. When work is a product of a joint effort, it is the responsibility of the department chairperson to establish as clearly as possible the role of the candidate in the joint effort.

The following factors may be supplementary considerations in decisions on tenure. The weight accorded to each will vary from case to case.
c. Service to the Institution – The faculty plays an important role in the formulation and implementation of University policy and in the administration of the University. Faculty members should, therefore, be judged on the degree and quality of their participation in College and University government. Similarly, faculty contributions to student welfare, through service on committees or as an advisor to student organizations, should be recognized.
d. Service to the Public – Service to the community, state, and nation, both in the faculty member’s special capacity as a scholar and in areas beyond this when the work is pertinent and significant, should be recognized.
3. Tenure shall not normally be granted before the seventh annual reappointment. Only in exceptional cases may tenure be granted before that time: when appointment to the faculty at the University requires the continuation of tenure previously awarded by another institution of higher learning; when a prestigious fellowship valuable to the College concerned interrupts continuous service during the probationary period; or when some extraordinary reason indicates that the College would be well served by the early granting of tenure. [Four or more letters of reference from experts outside the University are required.]
4. The Chancellor will publish annually a report on tenure in the University, which analyzes the actions of each College and contains such pertinent data as may be of assistance to the College in the management of tenure. The report will also contain the Chancellor’sjudgment on the quality of tenure procedures and actions.

5. Completing your CV (under development)

6. Writing your Brief (under development)

7. Applying for Fellowship Leave (under development)